Do you have Arthritis, Neck Pain, or Back Pain? We can help! Ask us about our PRP treatments. 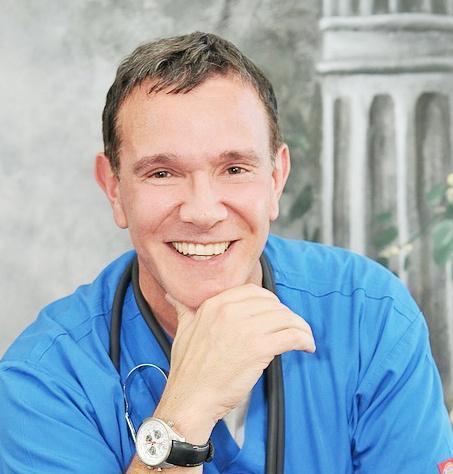 The goal of Miguel Pappolla, MD, and the staff at St Michael's Neurology and Pain Medicine is to place their experience and dedication at the service of patients in the Houston, Texas community.

Dr. Pappolla's training includes medical residencies and fellowships in Neurology and Pain Medicine (Anesthesia based) and also in Clinical Pathology, Anatomic Pathology, and Neuropathology. This training required 10 additional years of formal medical education (following graduation from medical school) in programs accredited by the American Board of Medical Specialties, considered the "gold-standard" in physician education in the United States.

Dr. Pappolla holds active board certifications in five disciplines of medicine (Pain Management, Neurology, Anatomic Pathology, Clinical Pathology and Neuropathology). He has also been serving the public at large for over 20 years as a consultant for the NIH (National Institutes of Health) and a full Professor or Faculty at several of the most prestigious medical schools in the USA (LSU New Orleans, Mount Sinai Medical School in New York City, University of Texas at Houston) where he taught Neurosciences to medical students and medical residents for over 20 years. Dr. Pappolla has also served as Chairman of Neurology and Director of Neurosciences in one of the largest tertiary care centers in Mississippi, until his practice was disrupted by Hurricane Katrina. His scientific work includes more than 100 publications and book chapters in neuroscience.

At St Michael's Neurology and Pain Medicine, Dr. Pappolla and the team provide care for concussions, traumatic brain injury, migraines, back pain, neck pain, spine disorders, headaches, and other chronic pain disorders in Houston, Pasadena, NASA, Clear Lake, and the surrounding communities. They pride themselves on having a professional, experienced team of health care specialists who attend to patients in a compassionate low-stress environment. For patients with chronic pain, their approach is multidisciplinary. They work closely with many other specialists including neurologists, psychologists, orthopedic and spine surgeons, physiatrists, oncologists, and psychiatrists to optimally coordinate the care of our patients. In order to better serve patients, St Michael's Neurology and Pain Medicine is a Spanish-speaking practice.

To learn more about St Michael's Neurology and Pain Medicine’s approach to pain, call the office or book an appointment online today. 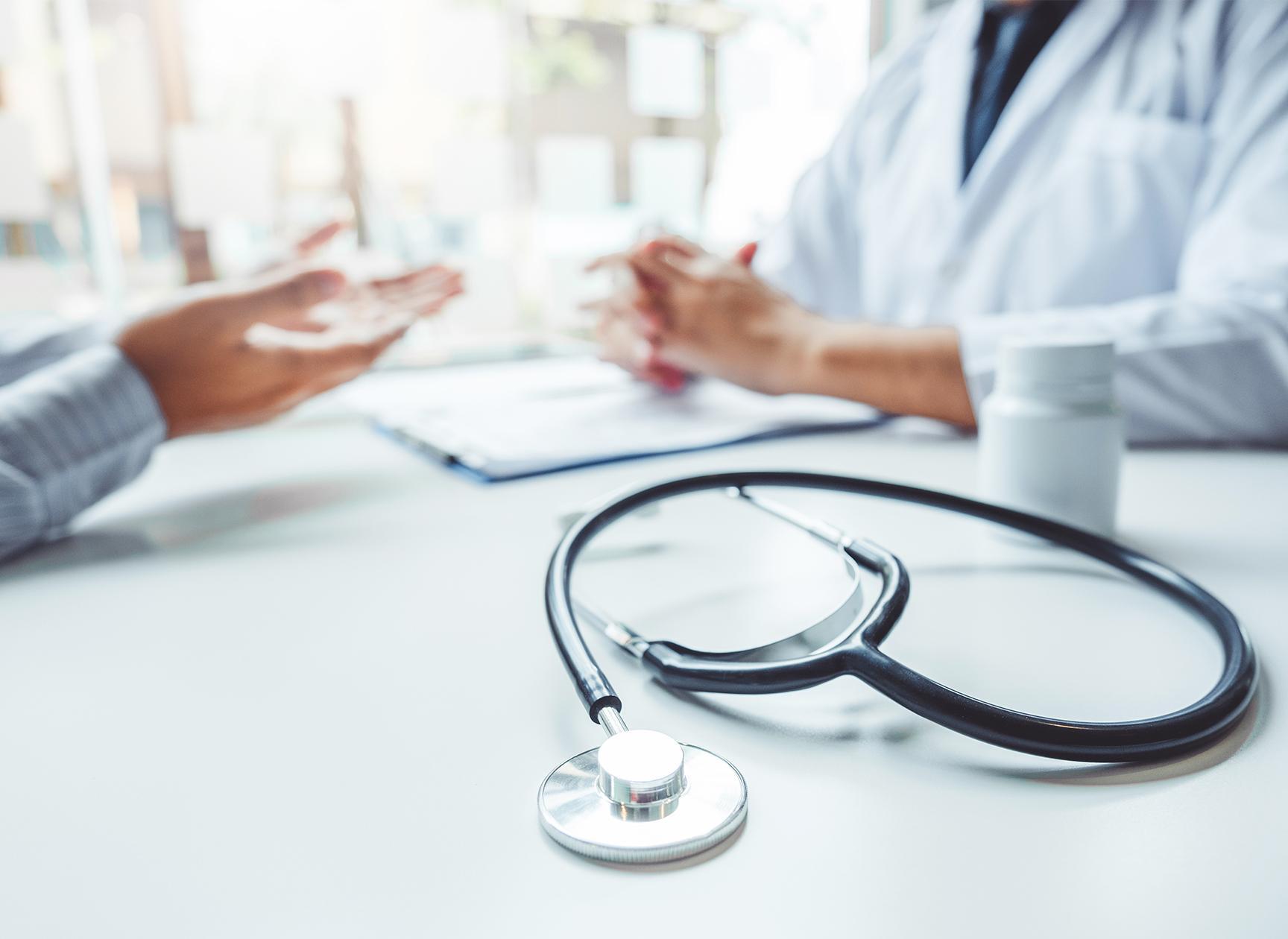 Teaching Award, Department of Neurology. The University of South Alabama, Given by graduating Neurology residents, 2001.

Weil Award (awarded to the best study in Neuropathology leading to advancements on mechanisms of disease). American Association of Neuropathologists, 2000

We accept many insurances. If you do not see yours listed, please contact our front office to confirm.

Back And Neck Pain Education Corner And Articles Page

Words from our patients

Office Hours
Get in touch